Once known as “the wine of kings” the difficult to spell wine appellation Tokaji (Toke-eye) dates to the early 18th century, but the UNESCO World Heritage Site, Tokaji-Hegyalja of northeastern Hungary and southeastern Slovakia had been an established wine region hundreds of years before then. 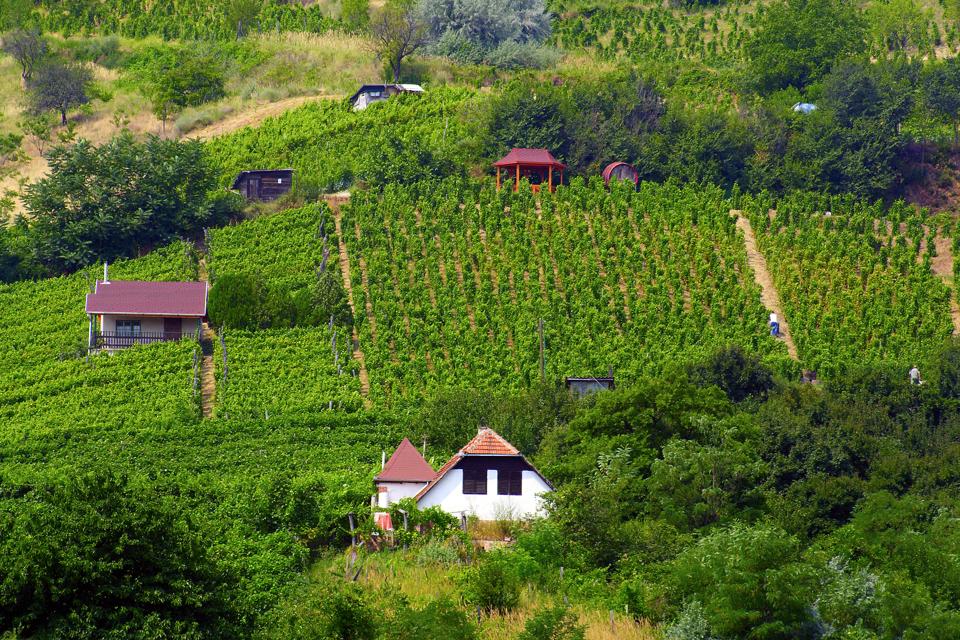 For most of its existence, Tokaji staked its claim on the best of the best sweet dessert wines of the world, and rightly so. One taste of the lush, intensely sweet and acidic, long-lived Hungarian version confirms it. The wine is produced from a three-grape combination—Furmint, Harslevelu and Muscat Blanc.

The indigenous Furmint grape is principally responsible for another Hungarian wine that is worth every penny.

FurmintUSA was established in 2014 as an educational campaign to promote Dry Furmint wines from the Tokaj region as Hungary’s “flagship white wines.” In 2015, under a Wines of Hungary banner, FurmintUSA made a small incursion into the American market in the form of a promotional campaign of dry Hungarian white wines produced from the Furmint grape.

Over a two year period, FurmintUSA’s marketing initiative provided Hungarian winemakers to pour at more than 70 tastings across the U.S., including the extremely important East Coast markets New York, New Jersey, Washington D.C., Maryland, Virginia, in Chicago in the Midwest and on the West Coast in parts of California. Today, FurmintUSA claims dry Hungarian Furmint wines are available in nine U.S. states, but under “where to buy” its website lists only five states. No matter, Dry Furmint is definitely worth a taste wherever you can find the wine.

What’s interesting about the wine is that some of the award winners can be had online from $10 to $15/bottle. A small cache of Dry Furmint showed up in Manhattan about fifteen years ago and at about the same price range, but generally remained difficult to find, showing up mainly in special places at special wine shops. Perhaps things are about to change.

In April 2017, a few Dry Furmint producers made an appearance to talk and pour at the Wine & Spirits Wholesalers of America (WSWA) 74th Annual Convention & Exposition in Orlando, Florida, and that can mean only one thing: the distributors now know more and may be poised to offer the wines nationally in the U.S.

Here’s what you can expect in a Dry Furmint: floral aromatics and clean, bracing acidic snap. It’s a wine that screams out for seafood or main courses underneath a creamy sauce. It makes a great aperitif too.